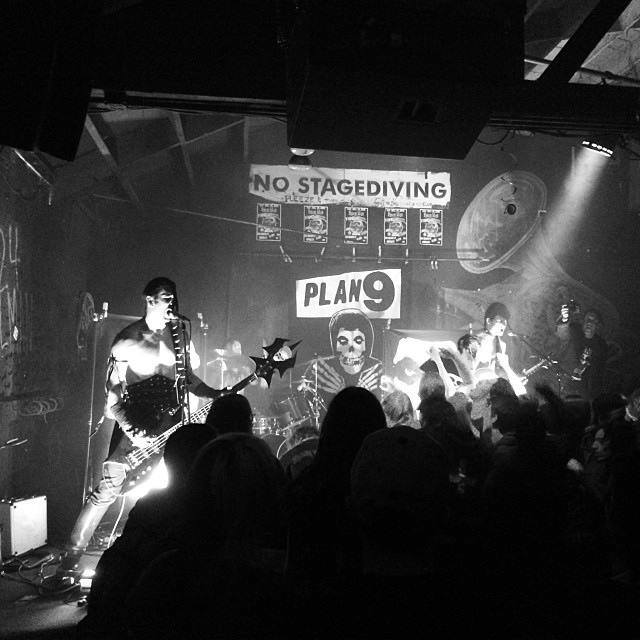 Plan 9 was started in Oakland, CA in 1997 as a Misfits tribute band. What started as something the band thought would be a one-time deal, became a band which, according to Danzig himself, are ‘Better than the Misfits.’ Plan 9’s first live show not only sold-out in under an hour, but had in attendance Kirk Hammett and James Hetfield (Metallica) and Jim Martin (Faith No More)! Years later, this tribute band has grown into a full-fledged horror punk band with acclaimed albums of original songs including one featuring Jerry Only (“8 Hits from Hell”).