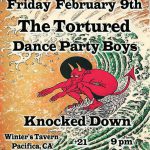 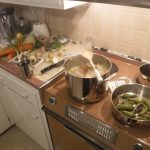 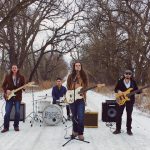 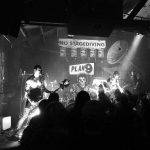 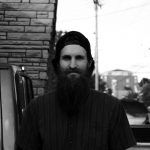 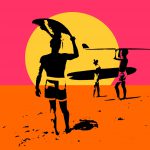 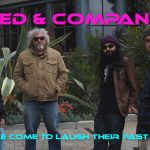 Join Ted & Company for the most romantic night of your life… 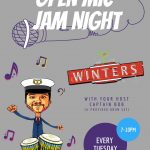 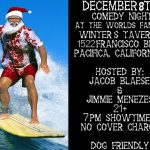 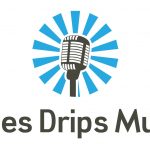 Classic Rock and Blues with local rockstar JAMES DRIPS!!! Here’s some samples of this guy. Watch out, he’s going to be famous! Houndog Blues Jam