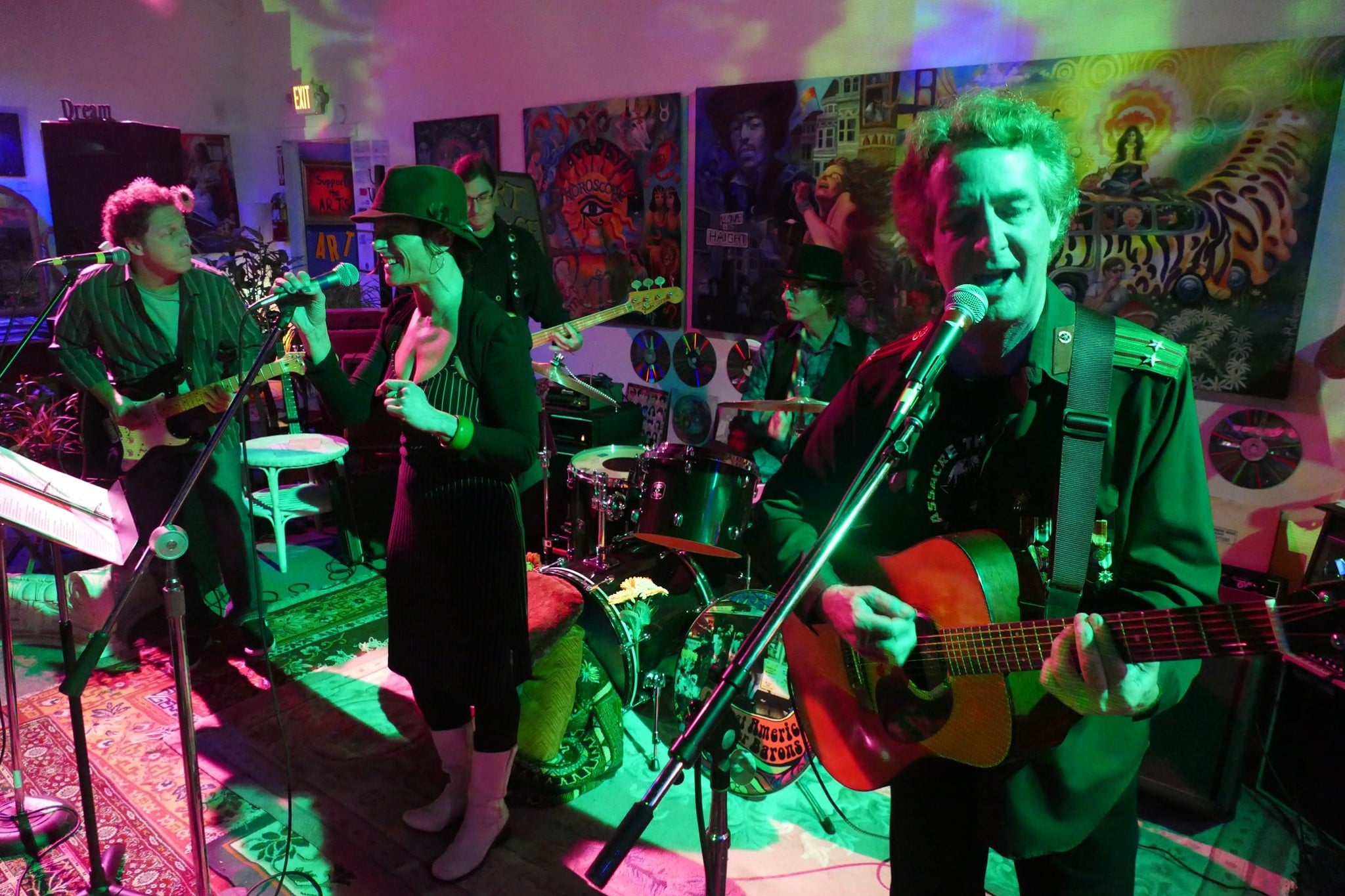 San Francisco Bay Area musicians Diana Mangano and Keith Dion have teamed up as The Great American Robbers Barons for the release of Reno Nevada and Other Songs of Gambling, Vice and Betrayal. Also included will be a DVD with promotional videos created with film makers Pablo Vazquez, Stephanie Gwyn-Brown and Vivian Vosu – as well as several from Keith’s past career with Noel Redding from The Jimi Hendrix Experience, The Ophelias, 3:05 AM, Corsica and others originally produced and broadcast by Television New Zealand in the 1980’s

You ain't never gonna get a combo like this ever!

People in the Midwest don’t bite.

2/5 Sunday Mass at the Church of the Poisoned Mind!