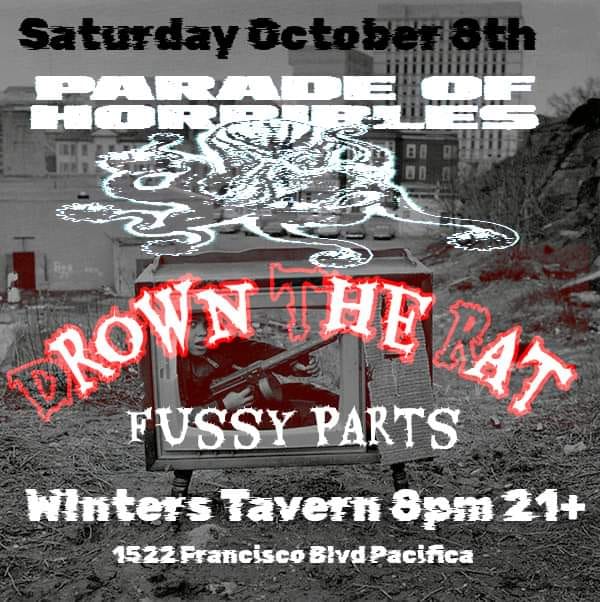 Chris provides a solid foundation with a drumming style rooted in old school and hardcore punk. To this Jason overlays a flurry of different musical styles ranging from punk to funk, mixing in hints of folk, jazz fusion, classical, alternative and hard rock. The result is a sonically unique creation that both exhilarates and confuses.

Chris and Jason organize two Punk Rock Food Drive events each year to benefit the local food banks. They have raised over 236,000 meals since their first show in 2009.