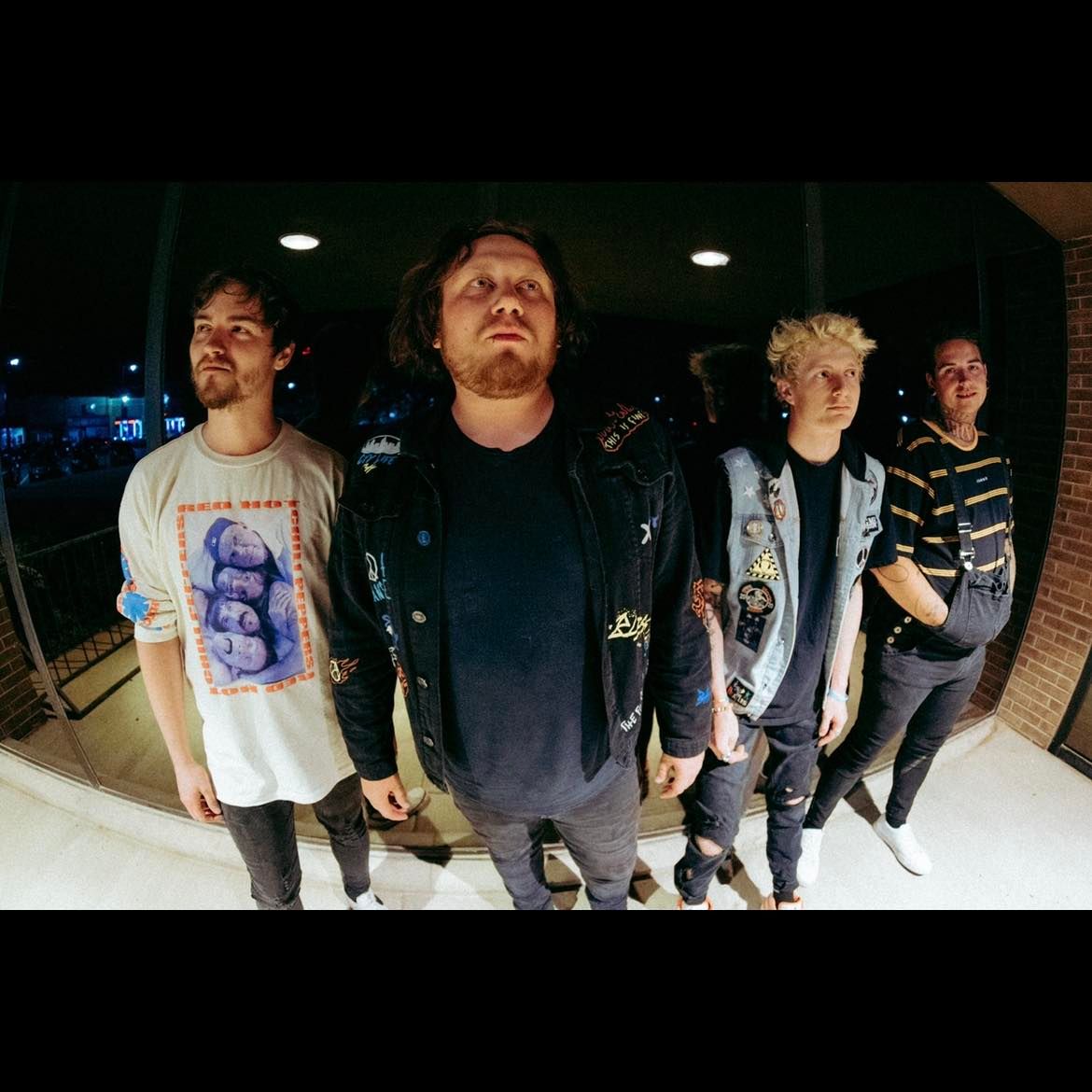 New Age Affair was formed in 2017 by brothers Derek and Gage Flick. Blending Pop-Punk with classic and alternative rock they quickly made a name for themselves in their local scene. In 2019 New Age Affair signed to NY based label Manic Kat Records. They released their debut LP ‘Too Messed Up’ at the start of 2020 and by 2021 they had started touring. With an infectious energy and hard hitting live shows. New Age Affair are sure to turn some heads.

Sunshine Nights is an Americana-roots-songwriting partnership that was formed in August 2009 by Amy Priya (upright bass, vocals) and Stephen Sunshine (guitar, banjo, vocals). They perform live as a duo, trio and quintet.

Their songs evoke a charming union of styles, a dichotomy of the old and new, indie folk sentiment blended with old time blues, bluegrass and a tinge of traditional jazz influence. Their music is nostalgic in process and vision but finds a uniqueness in the context of bustling New York life far removed from the origins of the music they love.

Sunshine Nights is currently on tour in support of their fifth studio album, “The Butterfly Web”, which was released in April 2022. They spend a better part of the year on the road putting in around 100 shows a year in America’s East coast, West coast and South as well as Western Europe.