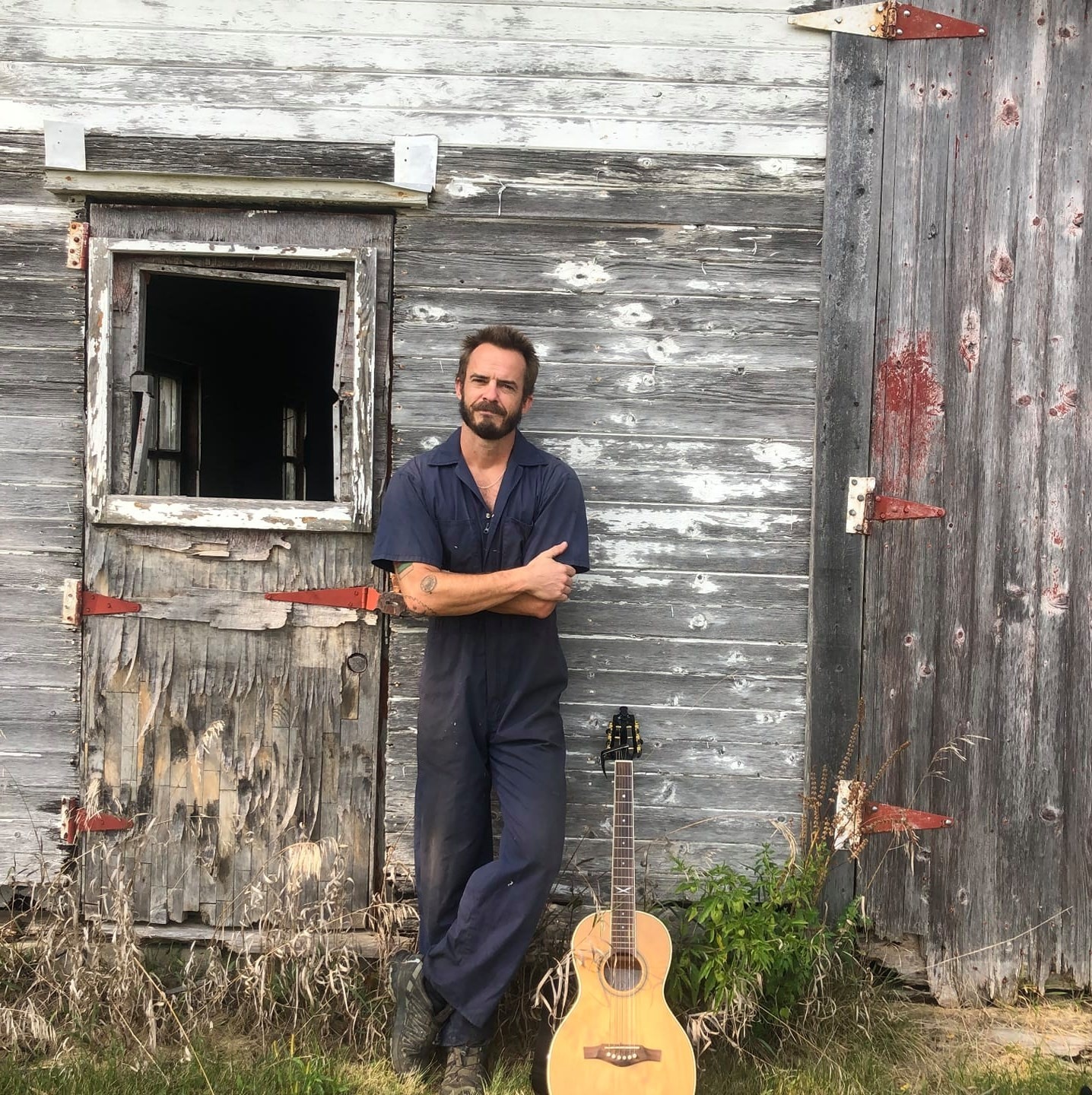 Peter Henry Fisk, b. 1985, is an American singer and instrumentalist. A guitarist age nine, studying with Craig Sorrenti, Pete was playing professionally around the Stockton and Modesto areas of California. At age sixteen, he was being recognized for his skills on the guitar, competing in different styles, and winning 1st prize at the Stairway to Stardom concert in 2002 with the rock group, Concrete Rose. In 2004, he received the Louis Armstrong Award and Most Outstanding Jazz Soloist Award as a member of the Escalon High School Jazz Ensemble.

Pete went on to study early music with guitar virtuoso, John Schneiderman, at the University of California, Irvine, where he earned his MFA. He was involved in a number of musical ensembles, including the UCI, OCC, & IVC Guitar Ensembles, and the Cal State Fullerton Orchestra. Meanwhile, he maintained a love and commitment to other traditions by attending blues, jazz, and folk jams around the state.

Since graduation, Pete has stayed busy as a professional musician, settling in as a singer with an extensive international tour schedule – opening act for Shine Delphi of Pennsylvania – Cowboy Diplomacy of Austin, TX – notable performances during the SXSW 2021 Festival at Native Hostel before Dave Chappelle – and opening act at The Crystal Grand Music Theater in Wisconsin Dells for Scott Stapp, the voice of Creed. Though mostly a soloist now, Pete enjoys collaborating with other musicians often while sharing his one-man band arrangements of classics and original music.

Other accomplishments include compositions and sound design for screen, forming the band HIYA in 2013, the Ellenwood Kitchen Club in 2015, The Burps in 2019, and teaching guitar and music for the South Orange County Community College District. Most recently, he resides in Southern Wisconsin, completed two original, full-length albums, and has focused on guitar and mandolin transcriptions from early Americana to the latest contemporary songs.