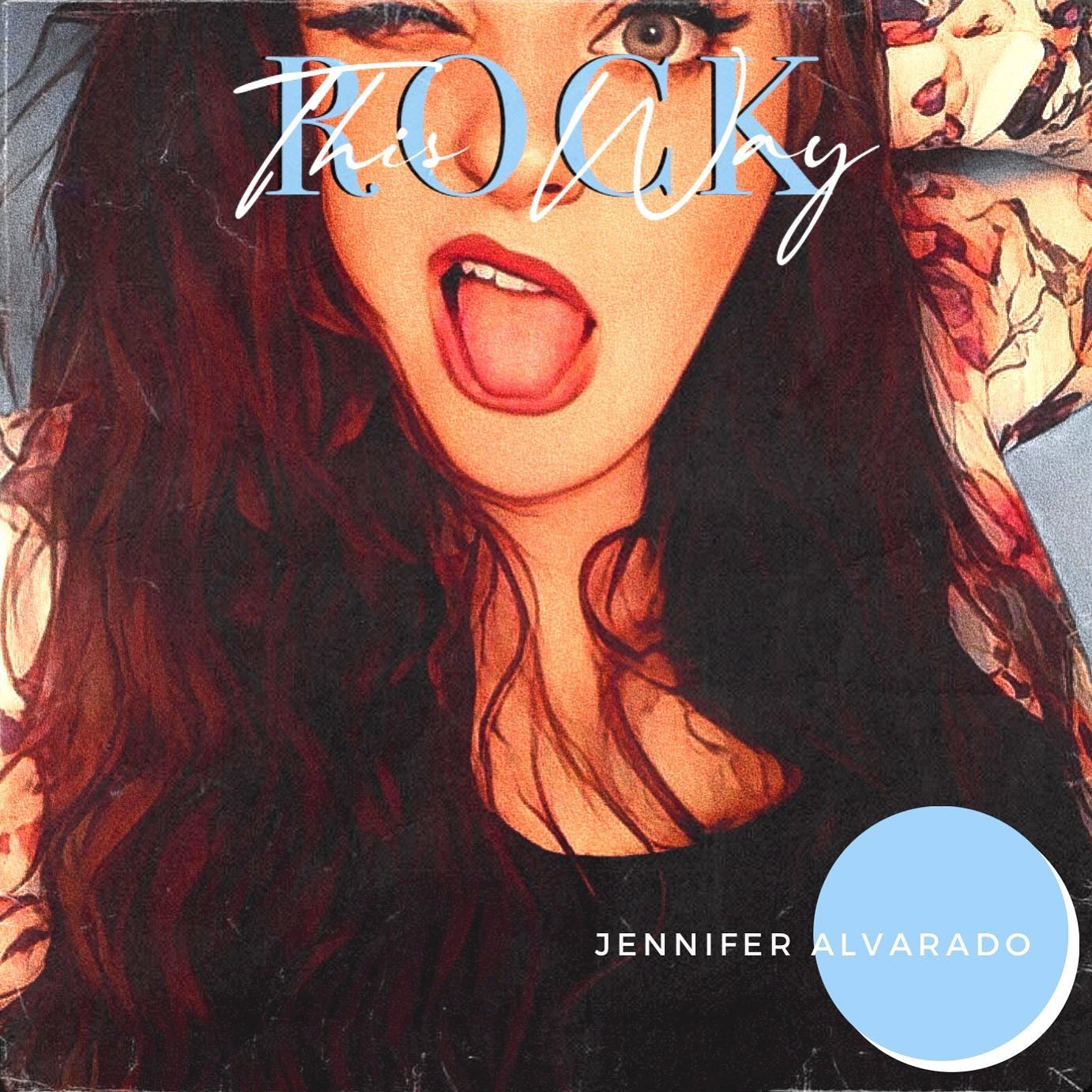 At just four years old, Alvarado started writing songs. Her passion for songwriting only comes second to her love for God. As a teenager, she began leading worship in her church and felt a call to ministry. Her first single “Relentlessly” was released in 2015 followed by her first Christian album “Hello Life” that consisted of 13 original songs.

She returned to her country roots with her single “I Break Things” that was released in early 2020. She released four additional singles during 2020. She has a passion for recovery ministry and wants to help give a voice to the voiceless through music.

Her first EP project titled ”Playing with Fire” was released in April 2021. She is currently working on a country pop album titled “Songbird” that will be released in Summer 2022. “Songbird” is a two part collection of songs that shows Jennifer’s growth as a writer and is sonically much different than her earlier projects. Her second single from the “Songbird” project, titled ‘’Rock This Way,” will be released in June 2022. Her music has a country sensibility with a pop current running through it. Her voice is smooth and passionate with a sweetness and power that merge seamlessly into satisfaction for the listener. Her sound is a mixture of country, pop and blues that reflect an eclectic blend of influences.