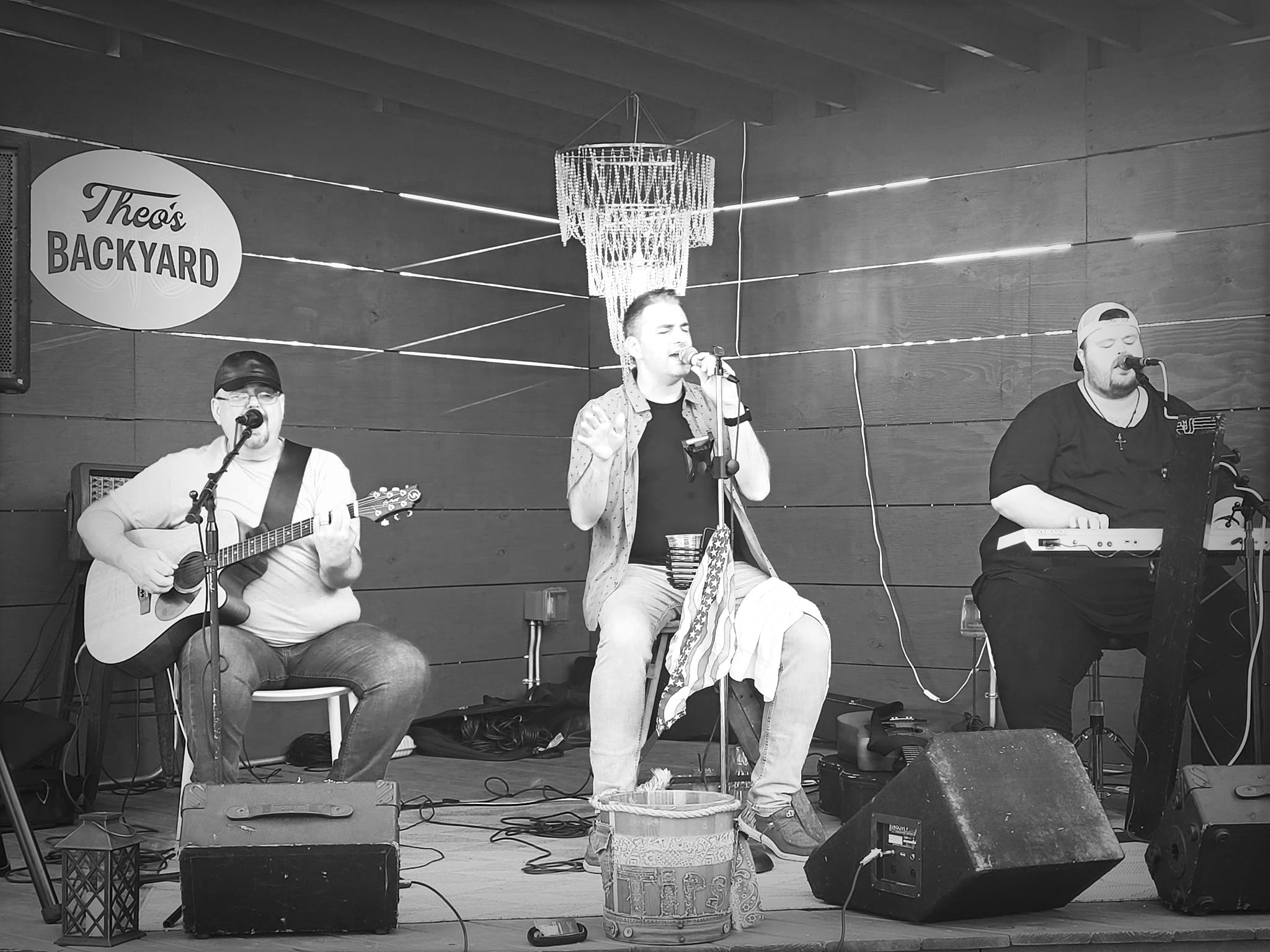 The undeniable Southern sound of Donnie Lee Strickland was born in eastern North Carolina. Donnie was influenced by the music of George Strait, Conway Twitty, Loretta Lynn, Randy Travis, The Judds, and Reba McEntire, which inspired him to sing in church and perform in school plays and local festivals.
Donnie has entertained crowds all over the United States with his rich baritone vocals, performing as a special guest on the Ernest Tubb Midnite Jamboree in Nashville, TN, along with Grand Ole Opry stars Jan Howard and Jean Shepard. He has also performed at Loretta Lynn’s Ranch in historic Hurricane Mills, TN, and was a featured performer at country artist Tanya Tucker’s VIP Birthday Bash.
He has opened for artists Chris Jericho & Fozzy, Frank Ray, Craig Campbell, David Nail, Ty Herndon, Anita Cochran, Jeff Bates, Frankie Ballard, Brothers Osborne, Sunny Sweeney, Bri Bagwell, Lu Lu Roman, and several others. Donnie has been showcased as a special guest: on The Music City Hayride Show at the Texas Troubadour Theater in Nashville, TN, on the weekly TV/radio show “Branson Country USA” at the Grand Country Music Hall in Branson, MO, and on the TV show “Ben Stillwater’s Country Junction” at Branson’s Center Stage in Branson, MO. He was a cast member of the American Music Jubilee show at the Rudy Theater in Selma, NC, and was a semi finalist for the Jimmy Dean True Value Country Showdown, the WSM Road Show, and the Southern Pepsi Challenge.
Donnie was a nominee for the Fan Choice award at the 2018 ICMA Awards, and was awarded the 2017 WOBA Song of the Year for “She’s My Kind of Woman”, the 2017 Josie Music Award for Modern Country Male Artist of the Year, the 2018 Josie Music Award for Modern Country Male Entertainer of the Year, and the 2019 Josie Music Award for Modern Country Male Vocalist of the Year.
He is a current ambassador for Guitars For Vets, and participates in the annual Christmas 4 Kids Bus Tour in Hendersonville, TN.
Donnie is currently working on new Tour dates, and will be releasing new music soon.